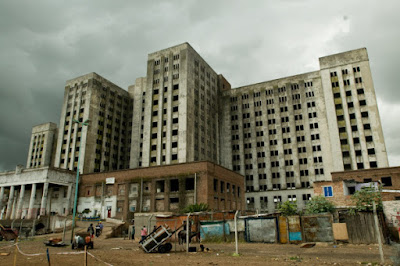 
FURY OF THE WORM
by Alejandro Parisi
Mataderos


Translated by John Washington
The merry-go-round spun with the same laziness that seemed to seep out of the miserable tin-and-brick shacks, the dying grass, the scattered trash, and out of all the people and dogs living in the barrio. The ride spun and spun, slave to its brief orbit, its constant twist: the horsies rising and dipping, squeaking sharply; a paint-chipped sleigh reflecting the sun from its metallic incrustations; and a little airplane, unmoving, without propeller, trembling as the children
jumped into it. From its depths, the same song sang out loudly, with an almost exaggerated stridence.
Leaning his shoulder against a post, Ángel Camaño watched the young mothers who stood at the side of the ride, helping, smacking, caressing, or nudging their children along. It was hot. Ángel Camaño wiped his forehead with a swatch of orange cloth. His clear eyes, an almost translucent turquoise,
gazed at the brown, smiling faces of the children, who were reaching up and lunging at the ring he swung down at them. Camaño smiled, proud of himself for his work, for his dedication.
For years he had been a schoolteacher, until he had to leave the Mission. After living for a decade as a nomad, he settled in Los Perales and bought the merry-go-round, even taking on the debts the previous owner couldn’t pay. Now he
64 // Buenos Aires Noir
was the darling and master of the ride.
Slowly, the ride stopped spinning. When it made its last turn, Ángel Camaño offered candy to the kids, who gobbled it up and let him pinch their cheeks. Looking happily at the cluster of smiles, Camaño announced that the next ride would be free for everyone. There was an explosion of screams and laughter. The young mothers, however, were already gathering
up their kids and starting to walk away.
Confused, Camaño hung the ring on the hook nailed into the black and green–painted post—the same color theme of the entire merry-go-round—and stepped out of the shady refuge
of the ride. That was when he saw, curiously, the motorcycles
zooming toward him across the barren landscape. When the four bikes skidded to a stop just outside the ring of the merry-go-round, Camaño opened his arms into the shape of a cross to give the men a warm welcome.
“Hello, fellas,” he said with a smile.
One of the young men got off his bike, looked both ways, and then stepped forward. Obese, dressed in basketball shorts and a jersey, the man known as Shrek pointed a short-muzzled revolver at Camaño. “You’re screwed, Ángelito,” he said.
Camaño looked at his watch. Four fifteen in the afternoon.
Not a bad time to die: all across the country little kids were playing in the sun. He glanced around, but all he could see was the flat gray of the shuttered hospital, about two hundred
yards away. His destiny, like that of everybody else in the neighborhood, had set on its course in that building.
The other three men got off their bikes and took out their guns. They all aimed at Camaño. With his eyes closed, he awaited the gunshots. But nobody pulled the trigger. The young men surrounded him. Shrek tied his hands with a cable that one of the others hooked to the back of a motorcycle.
Alejandro Parisi // 65
That was when Ángel Camaño felt the fear, more fear than all the fear he had ever felt in his life.
The bikes started up. He tried to follow behind, but he couldn’t keep up. He caught sight of the merry-go-round, now far behind him. The rocks and ground tore at his back and body as the men dragged him to Worm’s hideout, high, high, high up in Los Perales. 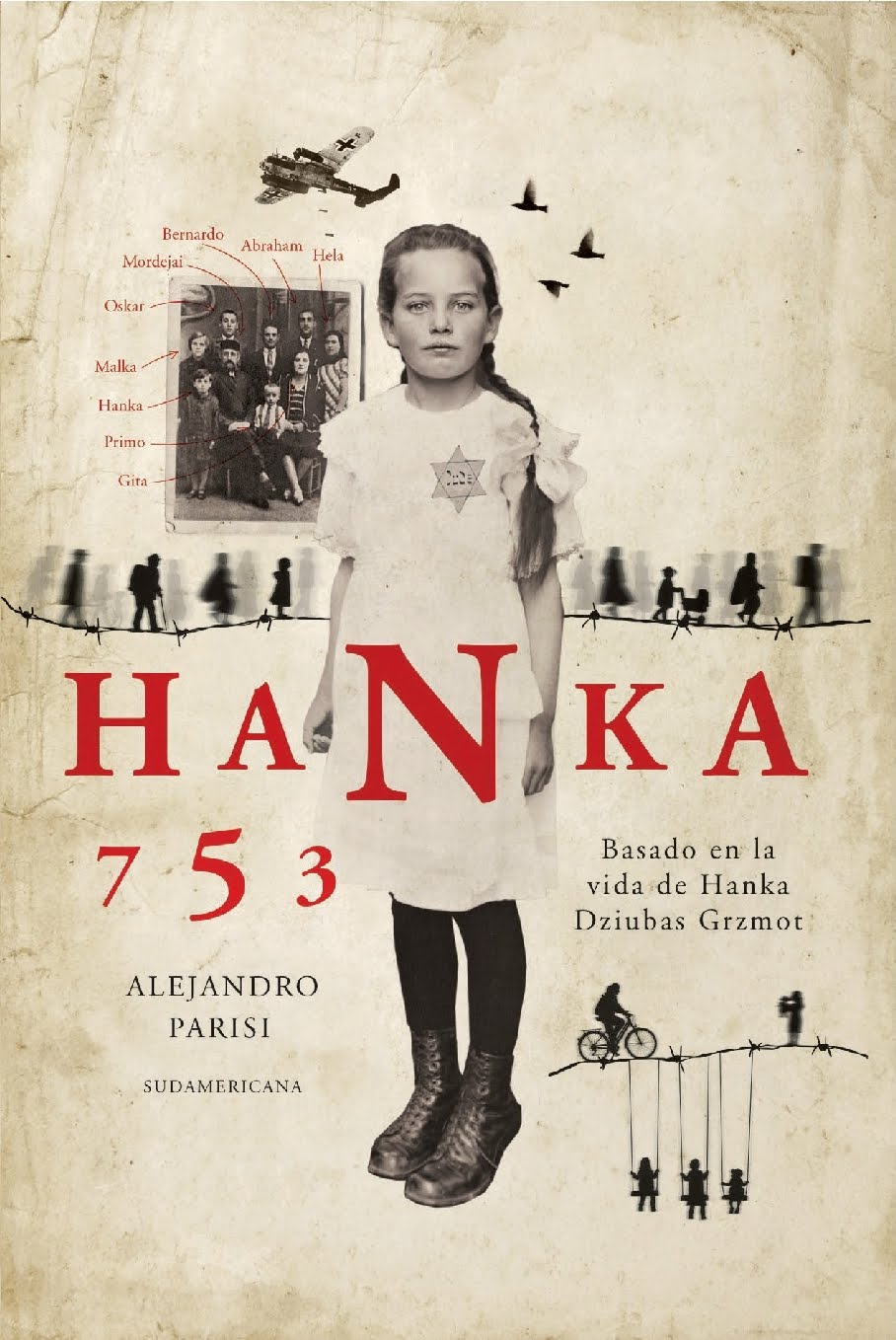